This is a semi serious open letter to Jeff Bezos.

I am going to outline what I think the future will look like, and how it can be a better safer place for my daughter who just turned two this year. This weekend I was working on homework for my Logistics Certification course and we were asked to present our vision of the future in terms of transportation and disruptive technologies.

The experts predict you are going to choose your secondary headquarters from the list below:

For selfish reasons, I think you should bring your secondary headquarters to Toronto. Fellow Canadians, like or forward this post with the hashtag #HQ2TO if you agree!

In my spare time I like to write screenplays for the TV shows I watch. I wrote one for Black Mirror and in order to prepare I had to imagine what the future will look like. Good science fiction is always rooted in reality so I read up some news about Amazon’s Flying Warehouse. 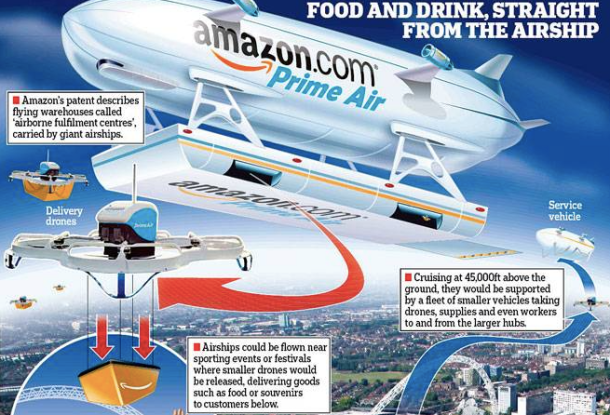 Our stadium has an open top! *extra point for Toronto!

I know the flying warehouse is part of a publicity stunt but it paves the way for the future. As part of your bid to bring the secondary Amazon Headquarters to Toronto you can look at Canadian air space regulations. I assume they are quite different compared to regulations in the United States. This differences may work in your favour.

Our privacy rules may also work in your favour, which would help in the execution of some of the items below.

I have an Amazon Prime membership. So you can read this as a customer’s wish list. However it is the sort of wish list that will not fit in the app settings. 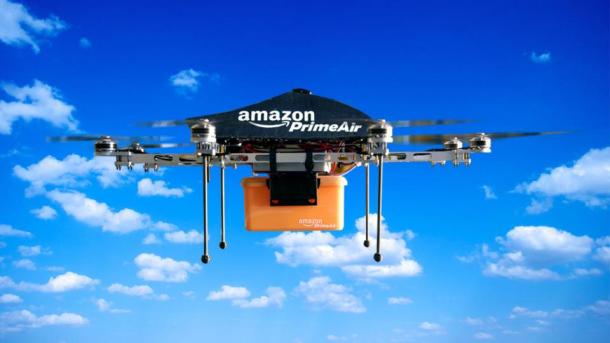 I think drones are the key to the future of transportation. However, I don’t think they are going to be limited to their current form for much longer.

Your R&D department should (continue to) work on creating a small drone landing pad for Amazon subscribers to rent. These can vary in sizes from the size of a pizza box that people can place on their balconies to big pads that can go on backyards. That’s where the drones will land and recharge/connect to Alexa. Having a satellite dish was cool in the 90s, in the 20s having an Amazon Landing Pad will be a status symbol.

I love getting the deliveries but I hate cutting the boxes. Your team can design the pads so that cardboard boxes are a thing of the past. With the acquisition of Whole Foods, it would be nice to place my dinner ingredients order on the way home and have it waiting for me with Alex That’s what I am calling the landing pad gear, but I am sure your team can come up with a better name. You can call it ALP, short for Amazon Landing pad.

Thinking from all possible angles, once Amazon takes the steps towards using drones for deliveries, a market for drone hunters is bound to emerge. As cities make bids for this great opportunity, perhaps Amazon can strike a deal with our politicians where you donate the drones to the city, and they become government property. That way damaging an Amazon Drone will incur heavy fines and it will allow for to additional use for this new technology. We have the coolest politicians! You will need tech talent. We have the immigration policy to suit your needs!

How do you feel about politicians in America lately?

I would like to see Amazon drones everywhere! When I am driving in Brampton and someone hits my car I want to press a button in my Amazon Watch and summon a drone to hover and film the scene of the accident. I am sure your team is working on wearable technology.

It is ridiculous that every time there is a minor collision on the 401, EVERYTHING STOPS for two hours. That’s nonsensical! Let’s get some drones to the area get some 4k 360 video of the nom-fatal scene and clear the way so we can get home to our families or get to work on time on a Monday morning!

In the late 2020s Amazon can use heavy duty drones and offer 1 free emergency extraction per year as part of the family subscription package. That means a free pass in case you are late for a wedding, stranded on our rooftop after a flood, running from zombies or stuck in a forrest wildfire.

15 years from now when my daughter is walking home from the U of T library, if she feels unsafe I want her to press a button on her Amazon Bracelet and summon a drone to follow her home. Wonder Woman is going to be a hit in the 2026 and bracelets will sell like hot potatoes!

It is 2017 and I still see video footage of crimes where the face of the culprit is more pixelated than Super Mario in the NES! No more! I want these drones to really be everywhere! 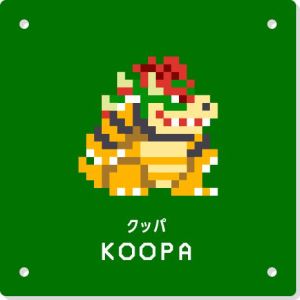 The Amazon Drone can upload secure video to a central server and a judge order can make it open to the police to solve murders and kidnappings. It is almost 2020! We shouldn’t have to deal with “I wish there was video footage” issues! #MinorityReport #weready

You cannot pull that sort of thing in the United States without someone screaming George Orwell at the top of their lungs. We are not really super concerned with privacy here in Toronto. If you believe Michael Moore, we don’t even lock our front doors! #chooseTO

These drones will be able to recharge on Alex (Amazon customer side landing pads) and also connect to the host house wifi. They don’t need to deliver a package and fly back to base, they can keep jumping from Alex to Alex awaiting orders using electricity from Amazon’s member base. Special pads can be handed out to certified technicians working part time, and drones can seek these pads when they need repairs.

You can join forces with EA and launch an online game where kids control drones remotely and make deliveries for Amazon… a “drone health bar” signals when to go to a tech-pad, they gain points for fast deliveries and compete in a ladder. 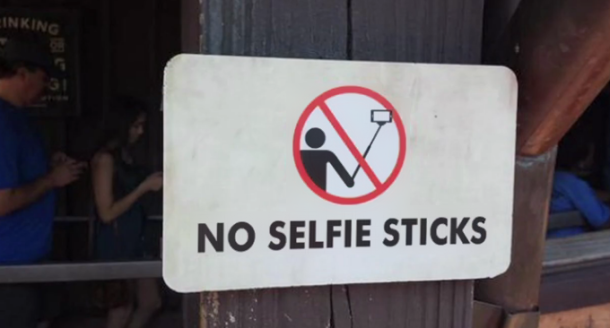 I hate selfie sticks. Enough of that non-sense. If I am out and I want a cool family picture at the Centennial Park I want to press a button in my Amazon Watch and get a drone there to show up, snap a picture or two and get out of my way. I don’t want to be THAT guy at the gym that asks his girlfriend to film his basketball pick up games, but I gotta tell you… I wish my daughter could see young papa shooting hoops before he got old.

Filmed marriage proposals nowadays are not as genuine. Bring in the drones! Your friends never believe your fisherman stories but you don’t want to carry a camera to the boat? Bring in the drones! Your wife thinks she said “Tuesday” but she actually said “Thursday”? #droneReplay Left the house and forgot your umbrella? Mom made lasagna? Dad wants the hammer back? #Drone2therescue

As technology evolves and the subscriber base grows, I would like to get more than just deliveries and movie streaming from Amazon. When I take my family to the Toronto Zoo, I don’t want to fork over $60 dollars to buy snacks that costs $15 elsewhere – $3.50 for water. Really?!? I also don’t want to carry a cooler around. I pack a small package at home and with my premium membership, I want my picnic basket delivered at the zoo at lunchtime.

At the end of the year, Amazon can work on reverse logistics where customers send their used toys back to headquarters. I will never understand this thing where we donate toys but they have to be in the package. I have tried.

When I was a kid if someone gave me a He-Man action figure out of the box, I would be just as happy! My daughter has 32 little ponies. In 2030 when she is done playing with them for good, she can write a note in Portuguese and donate them to the flying warehouse, a.k.a. Santa One. You can fly Santa One to Brazil and airdrop toys at the favelas.

Please consider bringing the headquarters to Toronto and get busy with the Flying Warehouse idea! I don’t think cell phones will be around when I am old. I think wearable tech paired with drones will lead the next revolution.

My daughter is two years old but she already plays on an iPad and a DJI Mavic Pro. Sounds like the chosen city will see enormous benefits, and she will gain from it down the road.

I am all for Amazon drones. They can keep the streets clean at night, reduce crime by helping the police, help husbands prove they are not always wrong and altogether make the world a better place.

In the end, isn’t that the only thing a father should wish for his daughter? Please don’t fault me for trying.

I thought about a lot of the above when writing a screenplay for Black Mirror. In the futuristic society I invented for the story, sick people can get a court order to release drone footage of a their life to play in their death bed. It borrows from the idea that life flashes before your eyes when you die. There is a plot twist of two. In the end the son is watching footage from his father’s view.

It is silly, I know… but wouldn’t that be a nice way to go? I’d pay a lot of money to see video footage of my mom handling me my TOEFL exam results when I was a teenager, my wife’s reaction when I proposed to her, the birth of my daughter, and the first time I saw my dog.

None of the experiences I listed would have been the same if someone was carrying a camera… but drones in the future will be close to invisible as they become part of our daily life.

PS. I am not delusional. I know this will not be read by any decision maker on this matter. This was homework for one of my Logistics certification course. This course is for the prestigious Canadian Institute of Traffic and Transportation, and hopefully this piece will give me a good grade on this Critical Thinking assignment.